Again I’ve been silent for a while, but I’ve been busy with many different things. However, now that I have a little bit of time I thought it was about time for a new blog post.

Right now I am on holiday in Japan, and I came back to Tokyo from a trip to Okinawa yesterday. It was so much fun! It included both snorkelling around coral reefs and eating various interesting and tasty local foods. So now I almost feel ready to get back to work again and work hard for a few months before I go back to Japan again on holiday just after Christmas.

Actually, I still did not write about all my travels when I was in Japan last time, but I thas thought that I would write about the most recent ones while my memory is still fresh. Then, if I get some time, I will write about the missing trips at some point later. I arrived in Japan around two weeks ago and time has passed way too fast. Although I went here on holiday, I also had a meeting with the professor of the laboratory at Waseda University where I did my external stay. If possible, I want to do a post doc in Japan for two years, so we need to define a project and write application documents for funding. For that reason, we had a meeting last Monday – in my holiday – but since this is Japan, of course there was also dinner and beers afterwards.

What I want to write about today, is a half-day trip to Kawagoe in the Saitama prefecture. I already went to most of the popular spots near Tokyo for short trips, so it took a little while to decide on a destination. Furthermore, the weather forecast said it would rain, so we agreed that a trip to the mountains was a bad idea. Although we were a bit sceptical at first, Kawagoe actually turned out to be a nice place for a one-day trip.

It only took around half an hour from Ikebukuro to go to Kawagoe by train, and we arrived around lunch time. We took the bus to some shrines, one of which is the Kitain temple where Tokugawa Shogun Iemitsu is believed to have been born. 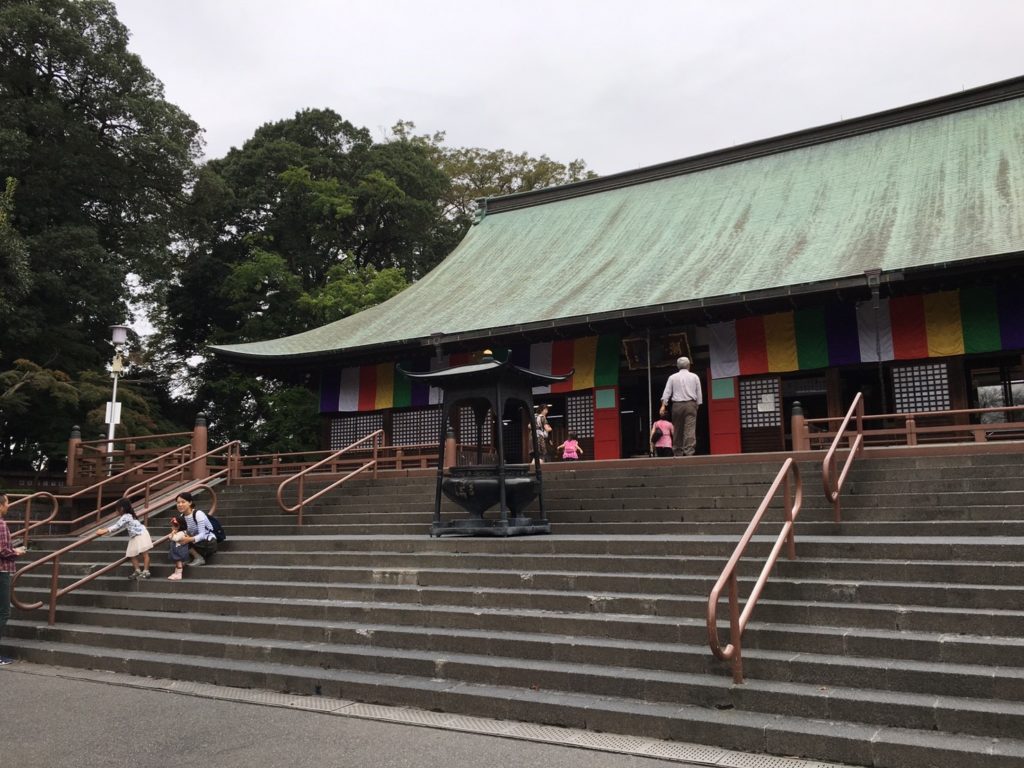 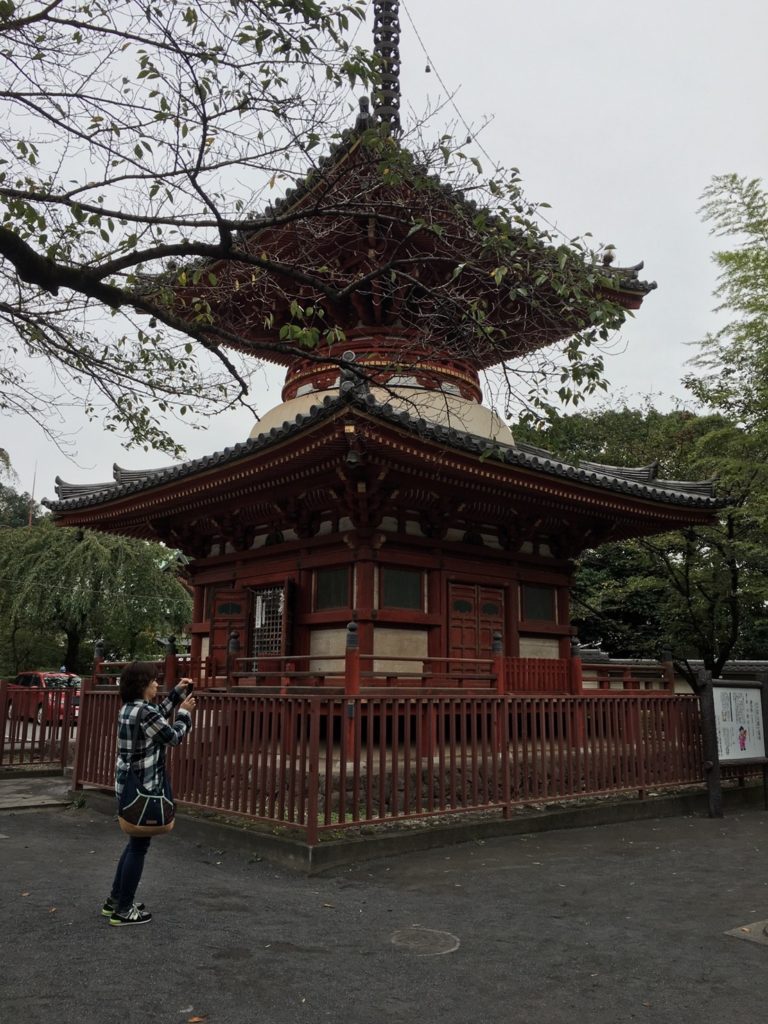 Since we were hungry, the next stop was a nice café called “Milky Wave” where we got a very tasty omelette rice (Omuraisu). 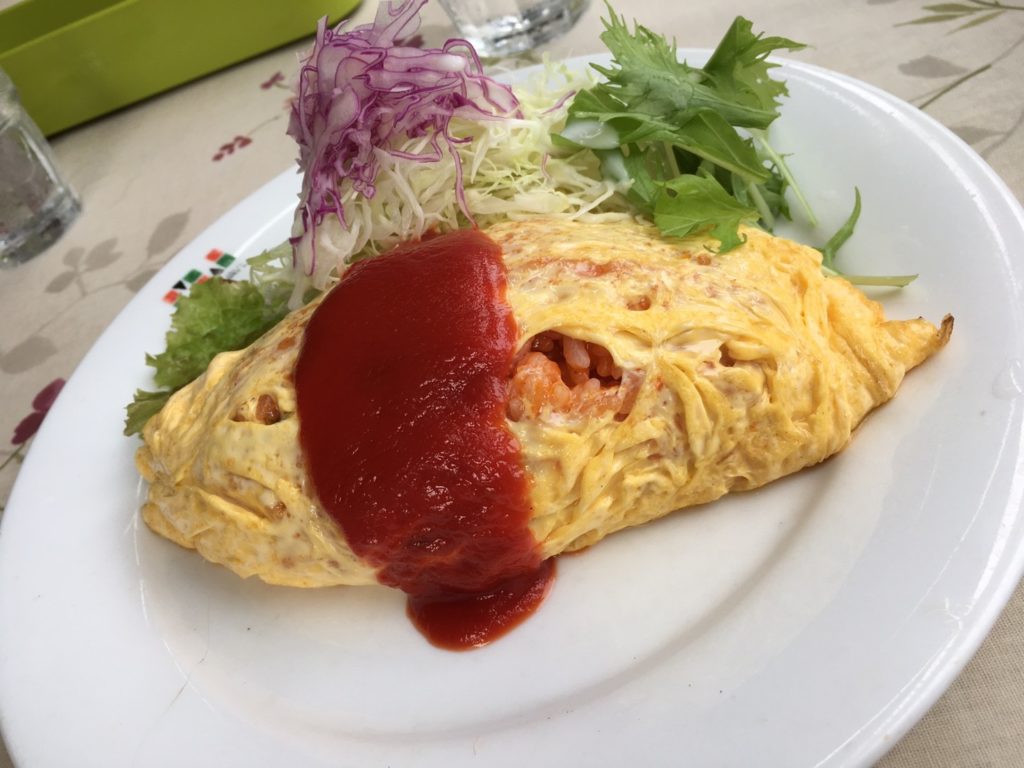 Kawagoe is known for its main street with old style buildings back from the Edo period. Just taking a walk along this street is quite nice, and there are plenty of souvenir shops to explore along the way. 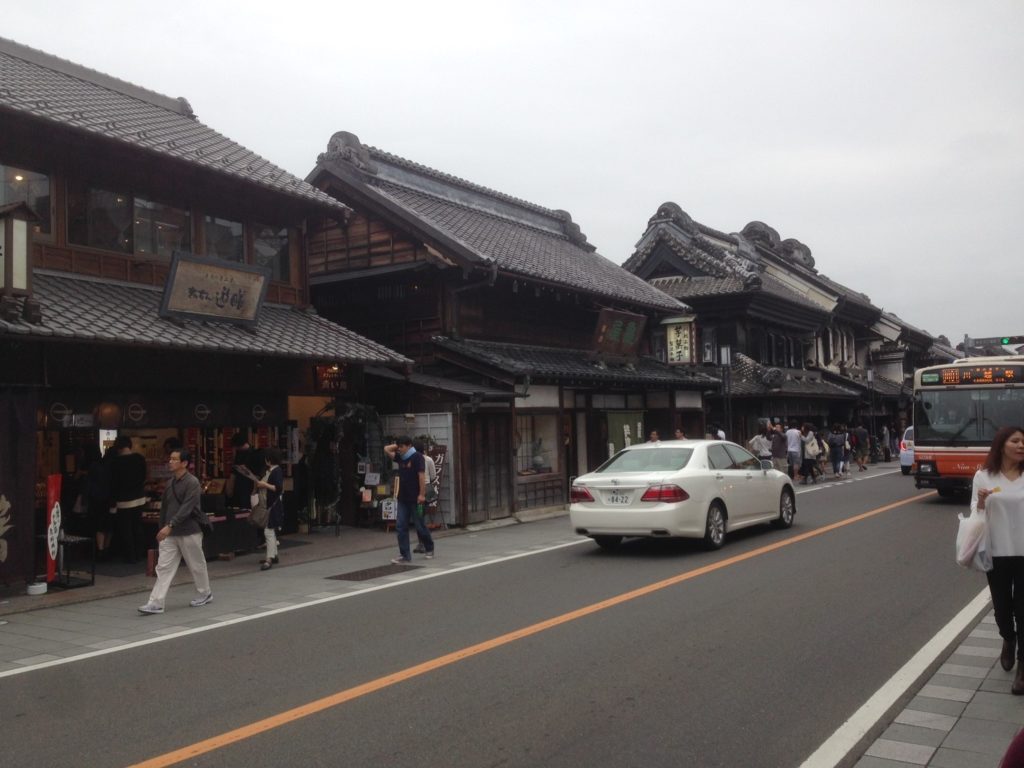 We made a brief stop at the festival museum where they showed some very big wagons which gets dragged around town during the festivals. And as they have in many places in Japan, there was also a photo board thingy (don’t know what it’s called ^^) that allowed me to dress up in festival clothes. 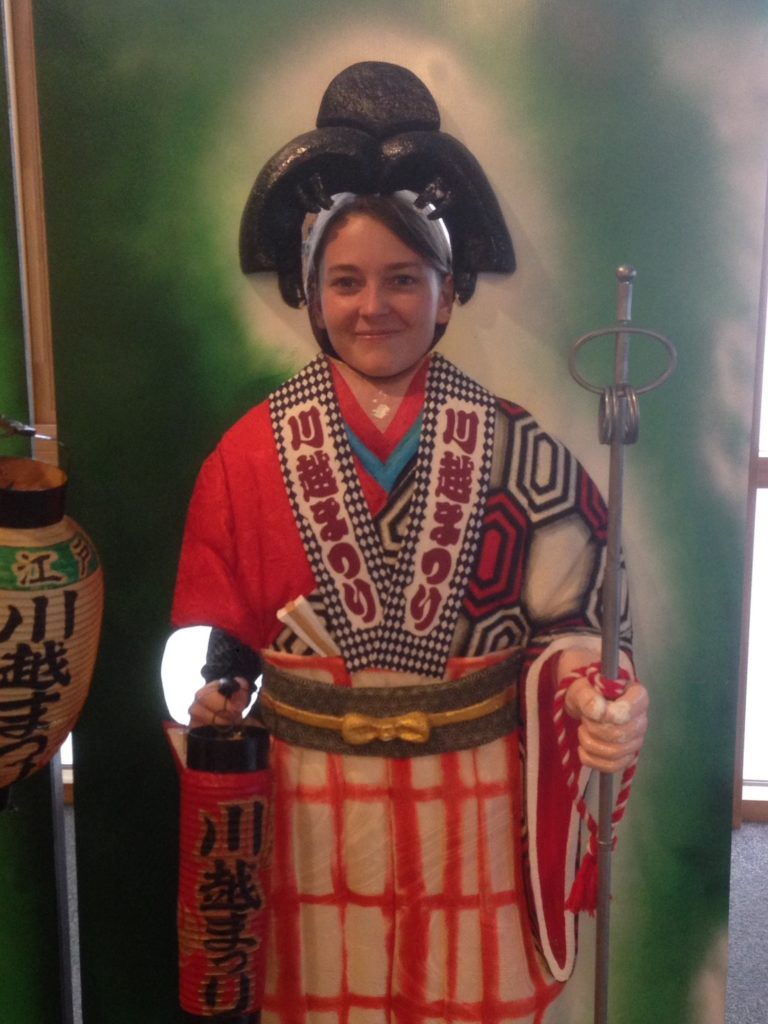 We also found a very… interesting… laughing cat toy in several of the souvenir shops. It was so ridiculously stupid that it was difficult not to laugh along with it. ^^

We also tried soy sauce ice cream, which I did not particularly like (I was not so surprised though). ^^ 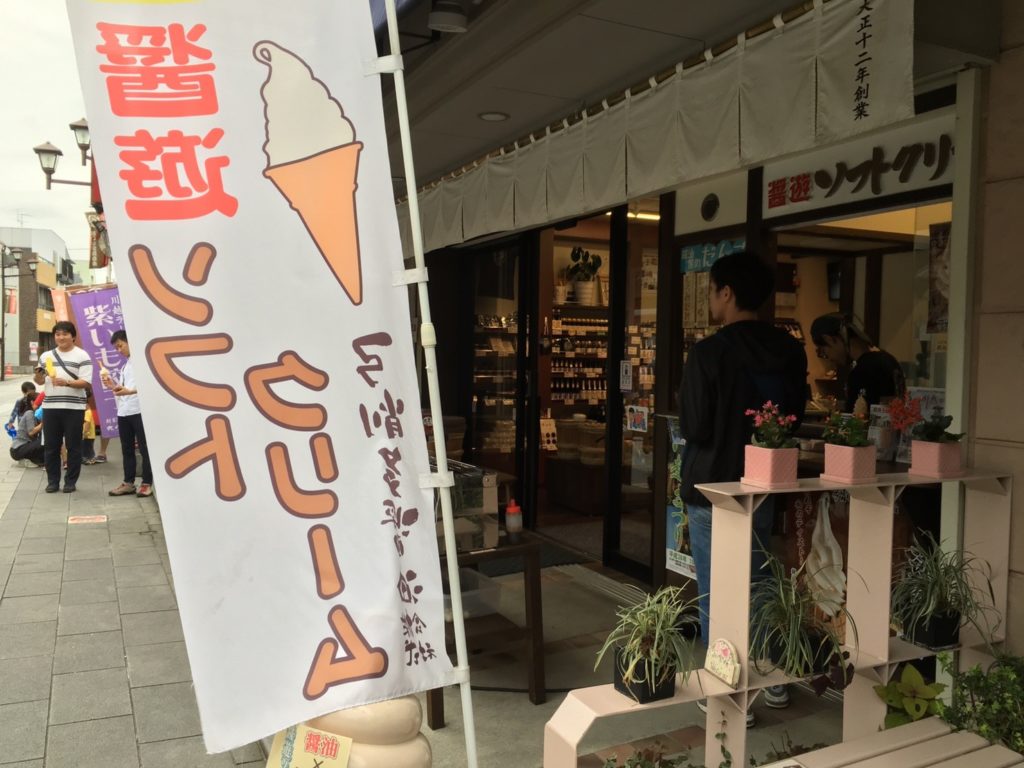 Most of the souvenir shops sold a special beer, and it was really good so we brought a few cans back with us. 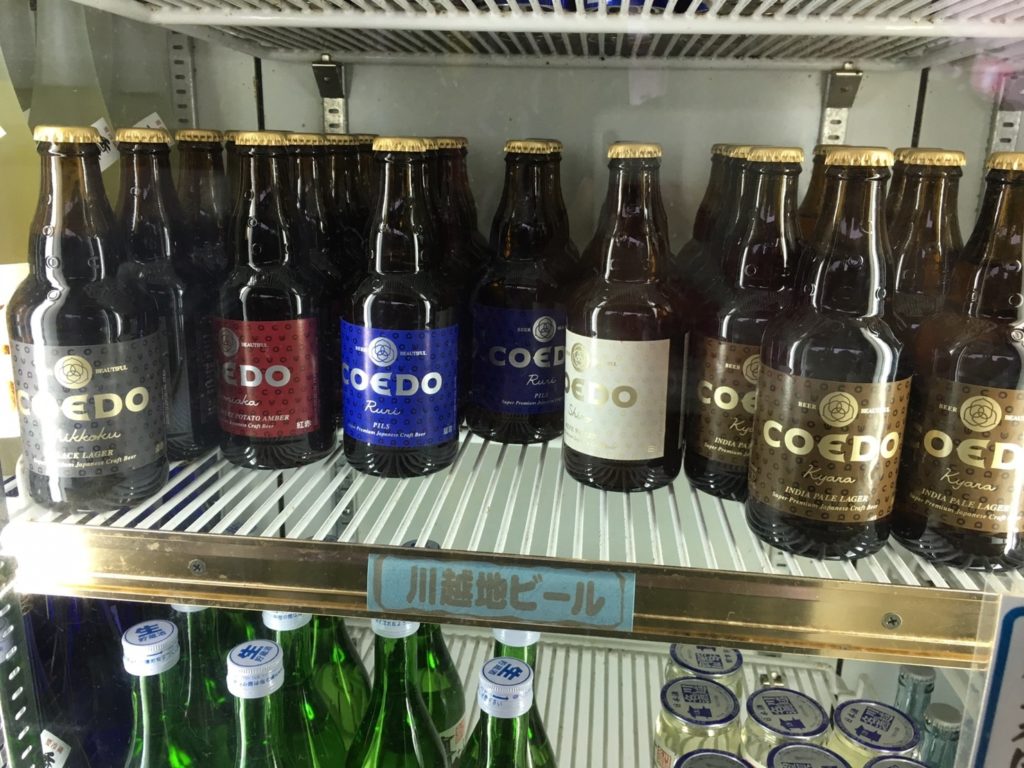 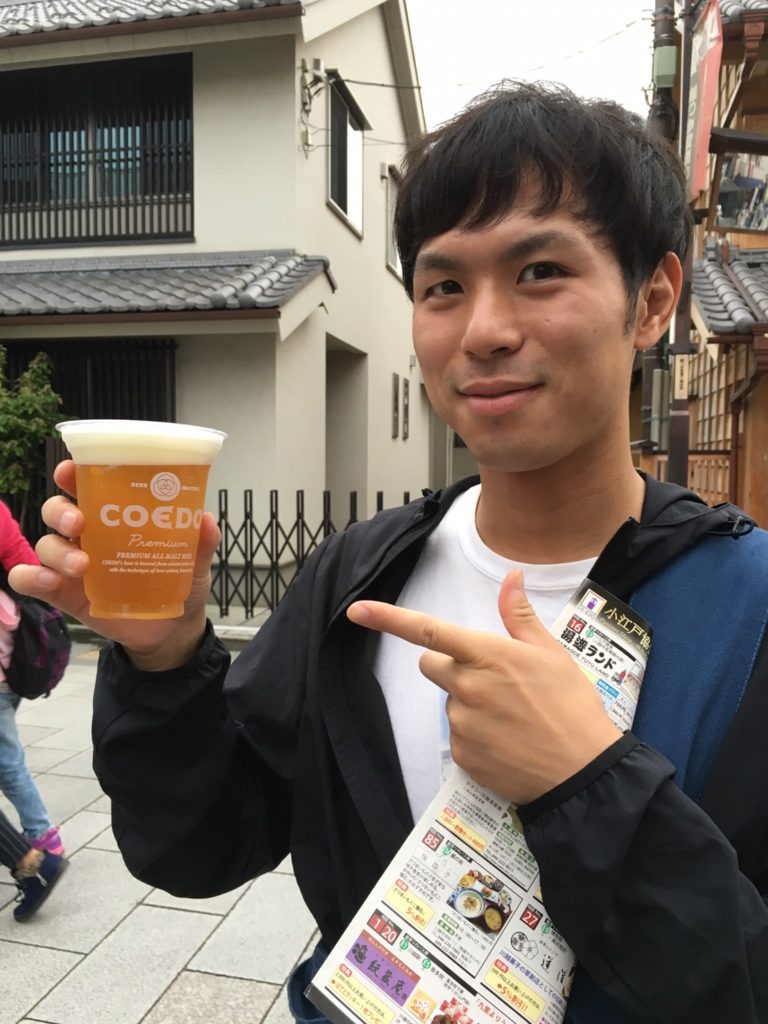 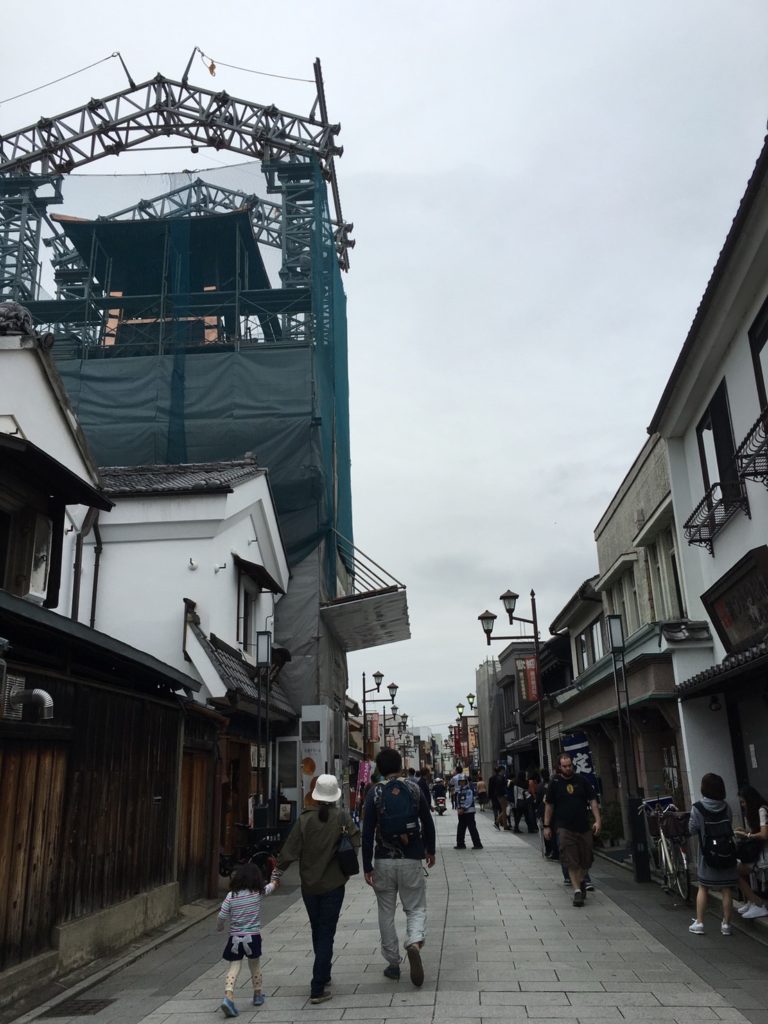 With that I will end the talk about Kawagoe, and start getting ready for the drinking party tonight with many of the lab members.