I was surprised to see that it’s almost one year ago I wrote posted on my blog last time. Time flies when you’re having fun… or being really busy. Sadly, my case was the latter. However, now that I’ve moved to Japan, I thought it would be fitting to start posting again. Actually, I arrived here Monday – so some days ago – but I didn’t have the energy to write anything until now. However, now my jet lag has somewhat disappeared and I have done the most important practical things, so I thought it was about time to start.

Before moving here, I spent a lot of time thinking about what to bring, how to get my things transported, getting the VISA in time for departure, and so on and so forth. In the end, I luckily didn’t have to delay the trip due to VISA and I decided to bring three large suitcases, one small cabin-size suitcase, a shoulder bag, and my bike in the airplane. Thank god for the luggage trolleys they have in airports and help from family. ^^ 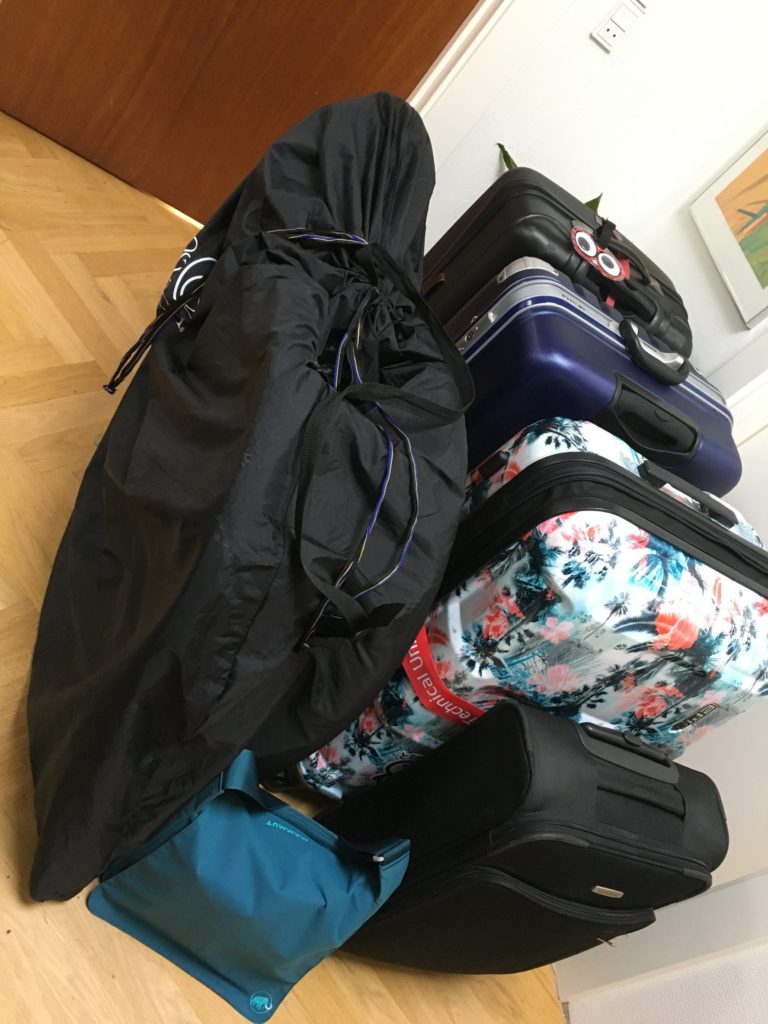 I also sent three small and one large package, but that generally is much more expensive than bringing extra luggage in the airplane. From Denmark that is. When I arrived in Japan, I was welcomed by Motoki who had rented a car with space for all my luggage. It was a so-called Kei-car, which is a small size box shaped car with a relatively small engine. 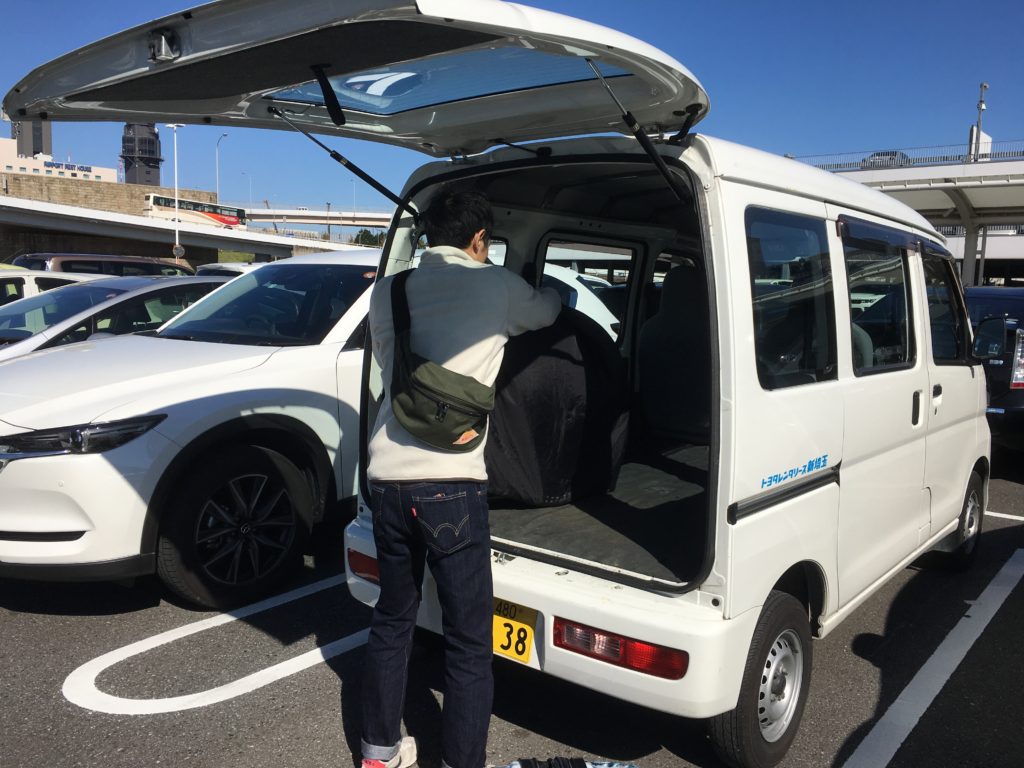 Apparently there is some kind of tax-deduction or similar if a car fits within some given size and specifications, which apparently leads to a range of not pretty but yet somewhat convenient cars. However, I arrived the day after there had been a typhoon and the wind was still quite strong. You surely can feel that in such a car… It reminded me of my old VW Golf I, just a lot worse! But we arrived without anything bad happening and we could easily bring my luggage to my new home in Omiya.

After getting home and taking a small break, the trip went to the city hall. I was worried about not being covered by any health insurance at all, since I will be away from Denmark for more than 6 months. In that case you cannot be covered by the Danish health care system anymore. However, with assistance from Motoki, I managed to properly register myself on my new address and in the Japanese health care system. So with my main worry out of the picture, we returned the car and had dinner at an Izakaya after a brief trip to a shopping mall. 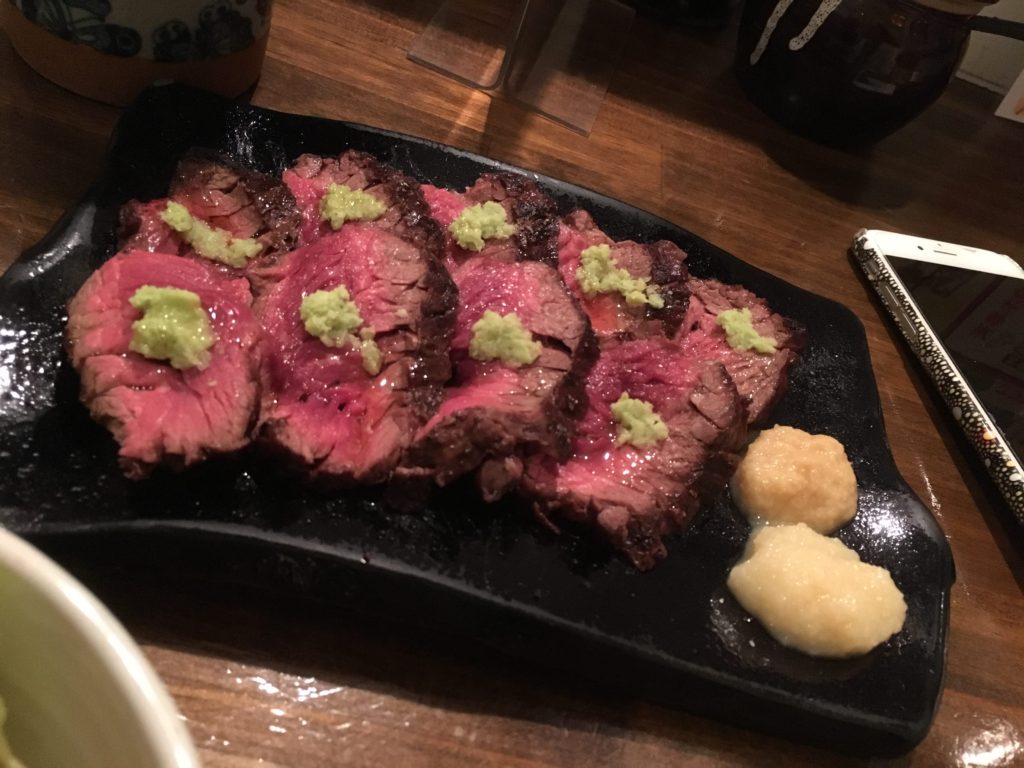 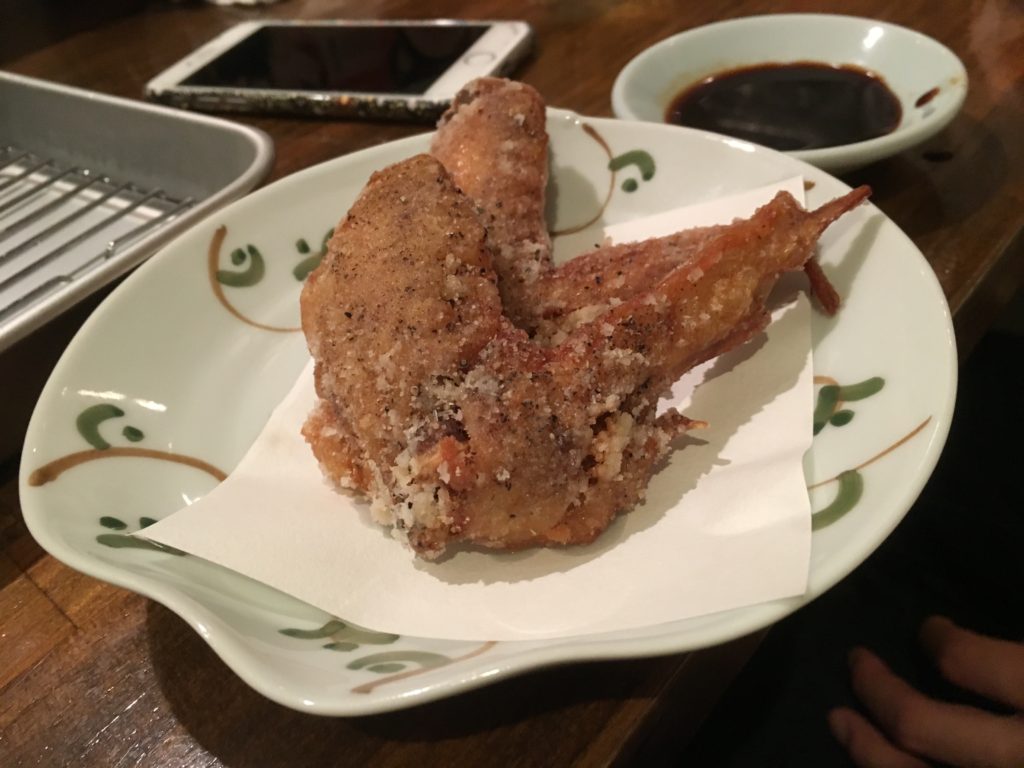 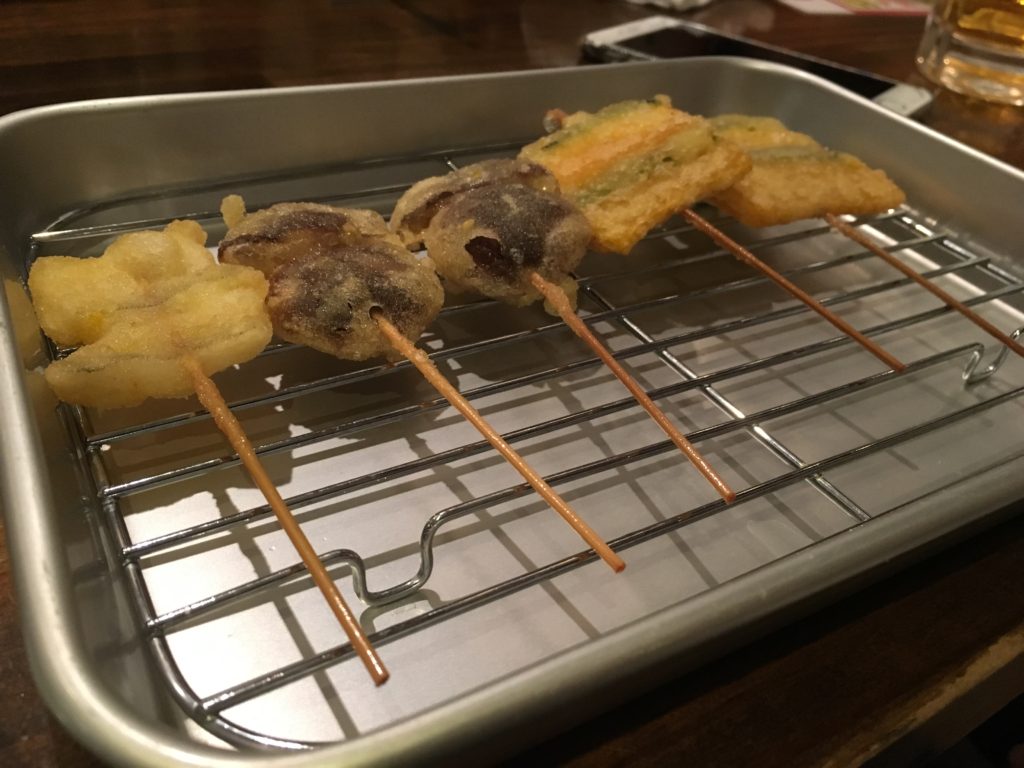 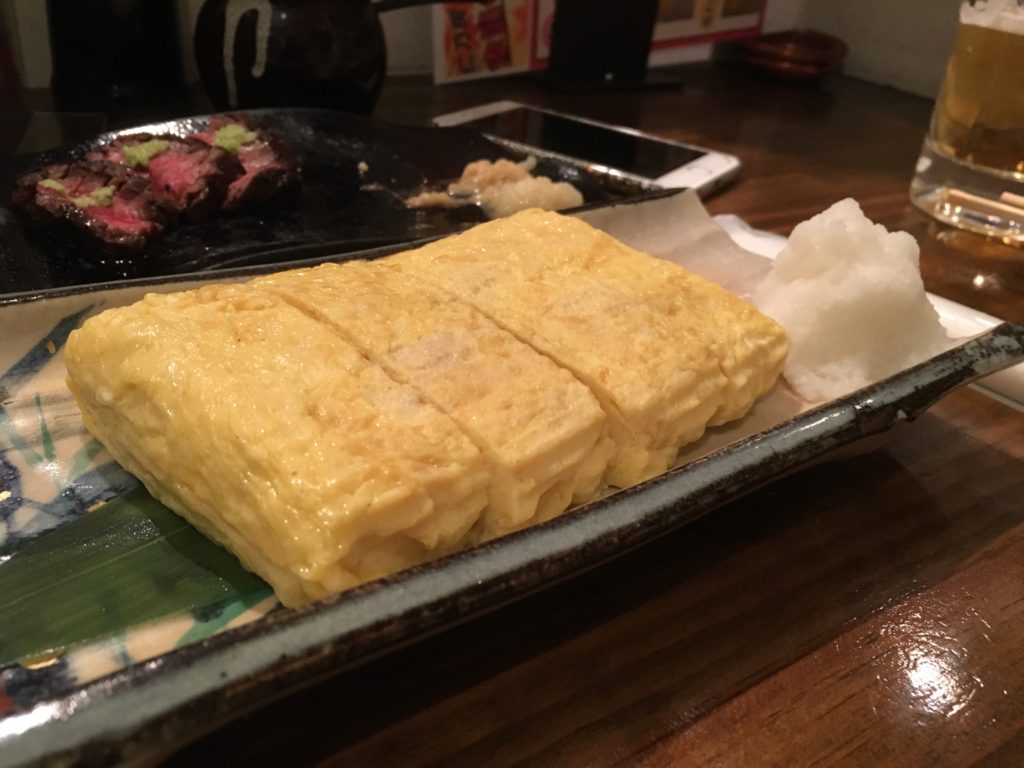 So, I managed to stay awake until 9PM – so far so good – and then Motoki went to work around 6AM. Even though I had set an alarm, I managed to sleep until 11AM!!! I don’t know how that’s even possible. And because of that I became much more jet lagged than what I usually do. I definitely do not recommend that!

Anyway, with that I will end this post. Next post will probably be about buying stuff for the apartment etc, as that is what I have spent the past few days doing. See you!